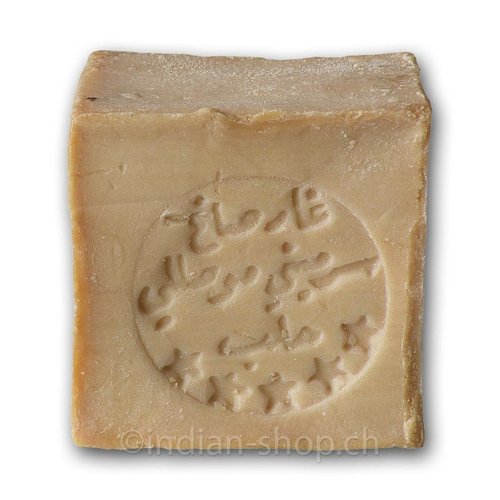 Aleppo soap, the oldest of soaps
This soap has made in Aleppo, in the north of Syria, for centuries (probably two thousand years) according to the same method. Olive oil is cooked with soda in enormous cauldrons, for 3 to 4 days, so that saponification can take place and the soap in liquid form reaches the consistency required. For laurel oil Aleppo soap, this oil is added at the end of the saponification process. It is the same for red clay Aleppo soap.
The mass of liquid soap is then poured onto the ground, which has previously been covered in fat paper. The oil is then left to cool for one day so that it can be cut into cubes easily, generally of a weight of around 200 grams. These cubes of Aleppo soap are then marked with the manufacturer's seal and an indication of the bay laurel oil content and piled up and left to dry for 6 months to a year, depending on the climate and season. 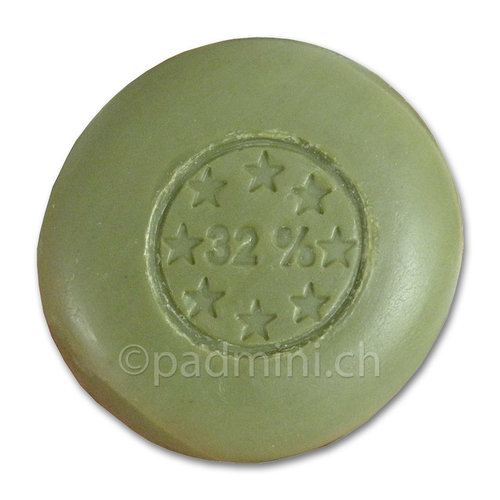 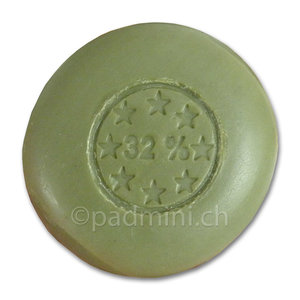 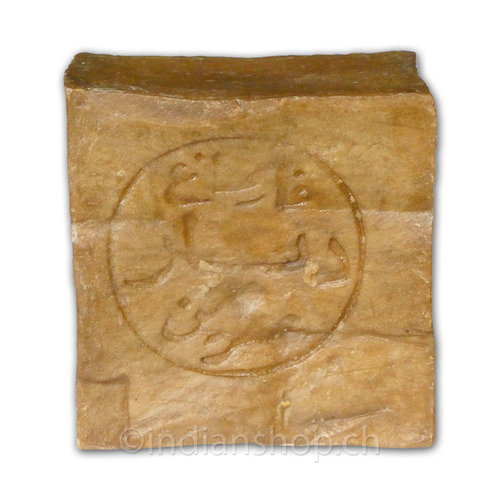 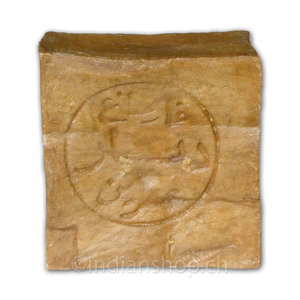 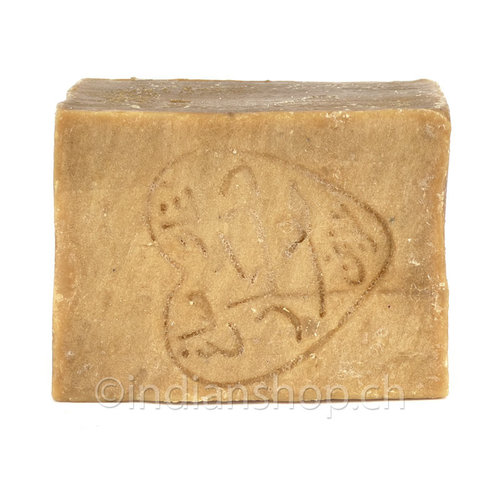 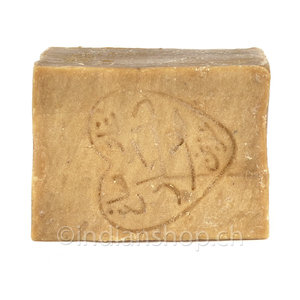 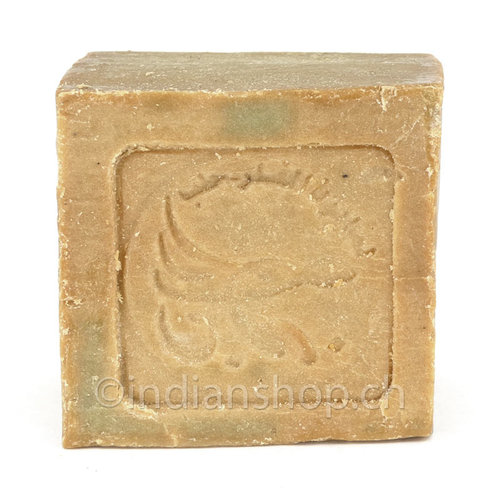 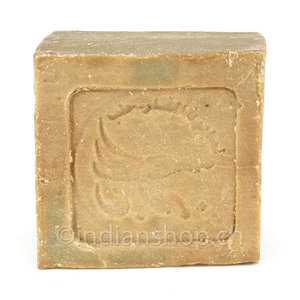 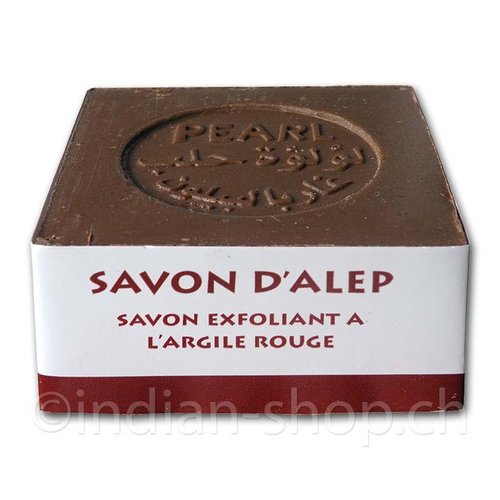 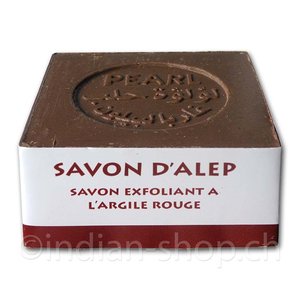