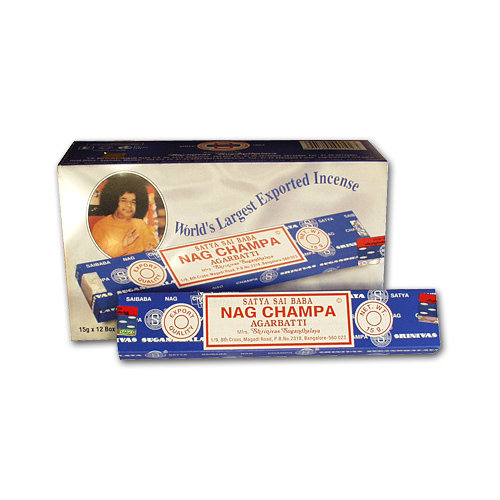 Original Nag Champa Incense by Satya Sai Baba
Satya Sai Baba's original Nag Champa incense, in its famous blue boxes. A perfect blend, floral and spicy, produced in Bangalore and which has made the fortune of the brand.
It is important to note that since 2014 and the death of the founder, the company has been split in two, each half being managed by one of the heir sons. Since then, there are two producing companies: Shrinivas Sugandhalaya and Shrinivas Sugandhalaya BNG, both based in Bangalore in South India.
Each company produces the great classics such as Nag Champa, Super Hit or Natural but also many exclusive products. We have decided not to create two categories of products but to group them together and to put a clear mention to distinguish the producers: Shrinivas Sugandhalaya with or without the "BNG"
We guarantee that the Nag Champa we sell here is the original Satya Sai Baba Nag Champa from either of these two official companies and not any counterfeits! 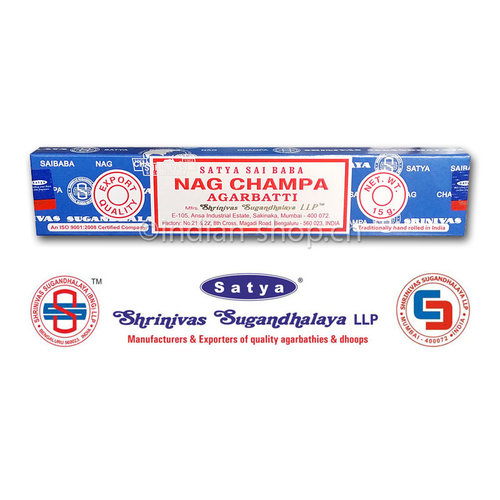 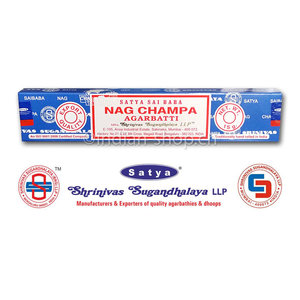 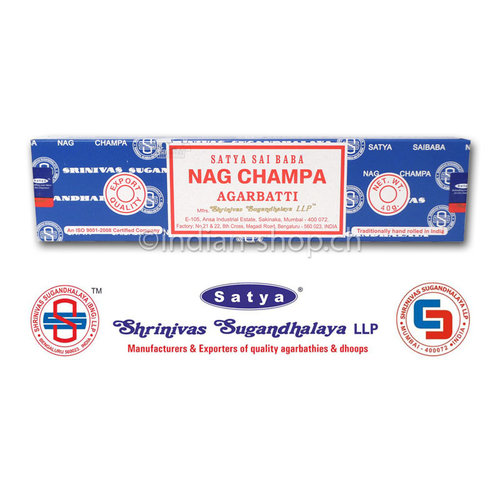 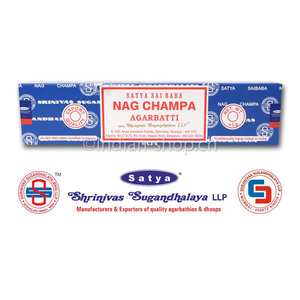 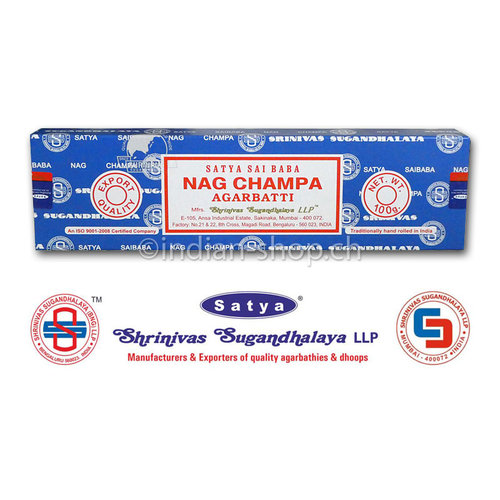 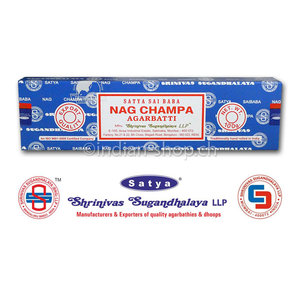 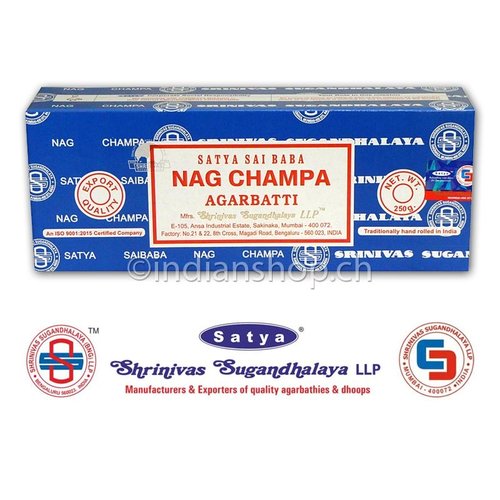 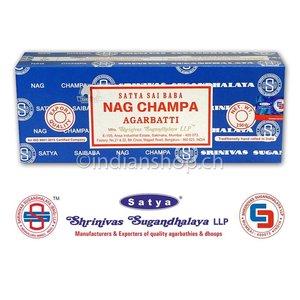 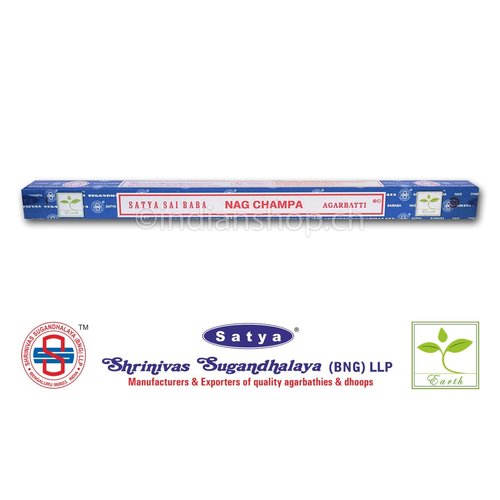 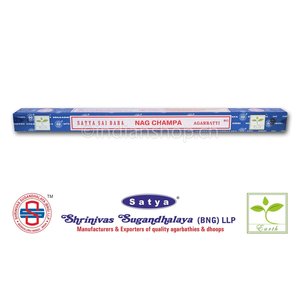 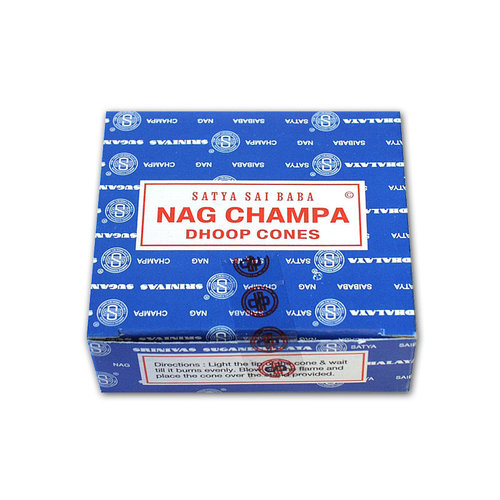 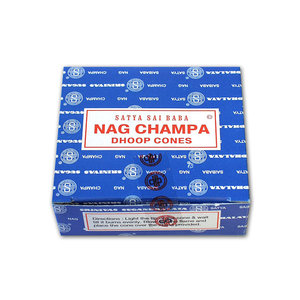 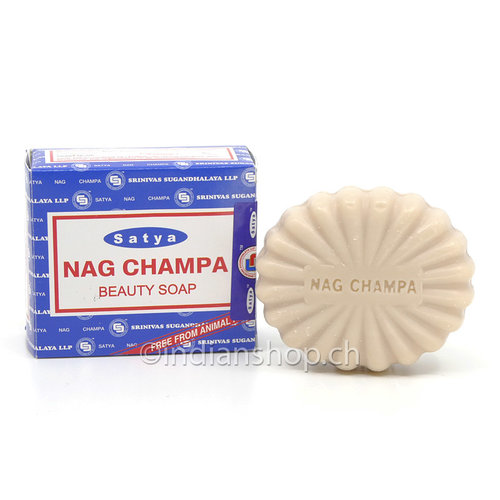 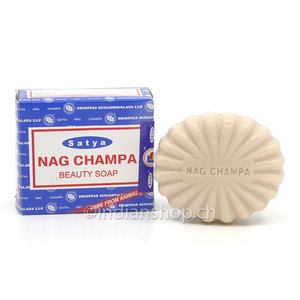 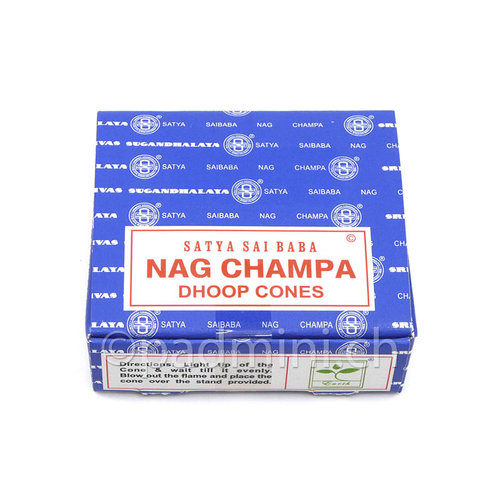 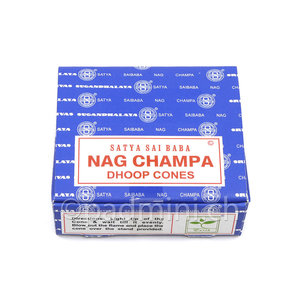 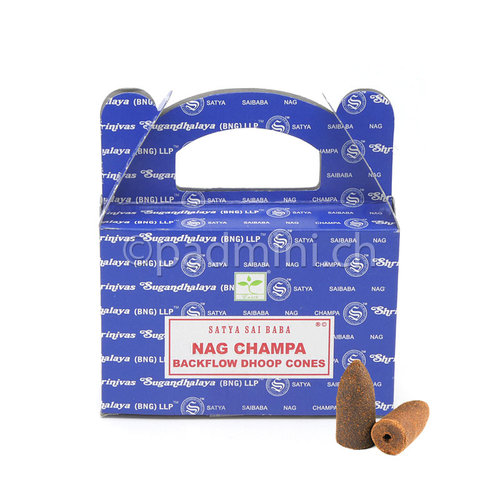 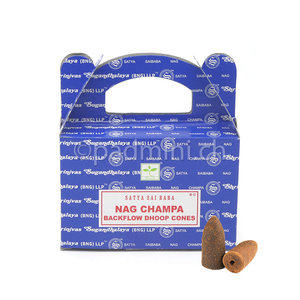