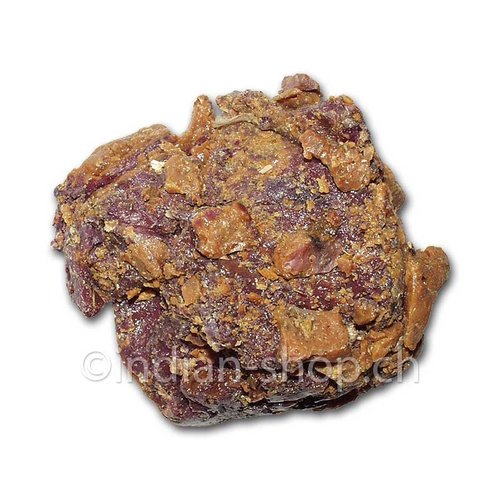 Asafoetida is a gum extracted from the roots of a plant from Iran, Ferula asafoetida, with a very strong garlic smell. Sold at a price of 0.45 CHF per gram. Read more

Asafoetida Pure or Ferula Asa-foetida
These are large ferulas from Western Asia and India whose secretion product has an alliaceous odour. Asa foetida comes from Iran where it was discovered by Kaempfer in 1687 in the province of Laristan. It is found elsewhere in Central Asia.
Asafoetida was burned by Tibetan shamans in healing rituals, as a "preservative of the wind of life", to drive out destructive demons. It is used in medical and ritual fumigations for mental illnesses and at the same time as an aphrodisiac and is considered an important burning substance in the field of spell removal. The Persians used it against impotence. It conjures up devils, spirits, demons, witches and similar energies, which is not surprising given its extreme garlic smell.
An extreme scent, but one that has a strong antispasmodic and nerve-calming effect. Can be added in very small quantities, which, as a balsamic quality, brings an earthy note to a love fumigation.
Asafoetida powder (mixed with fenugreek or rice flour) is also used as a condiment in Indian cuisine. 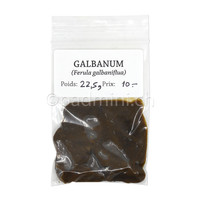 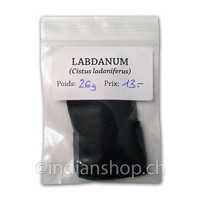 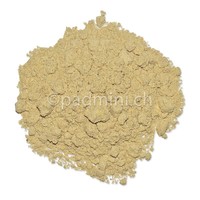